How Much do Solar Panels Cost? 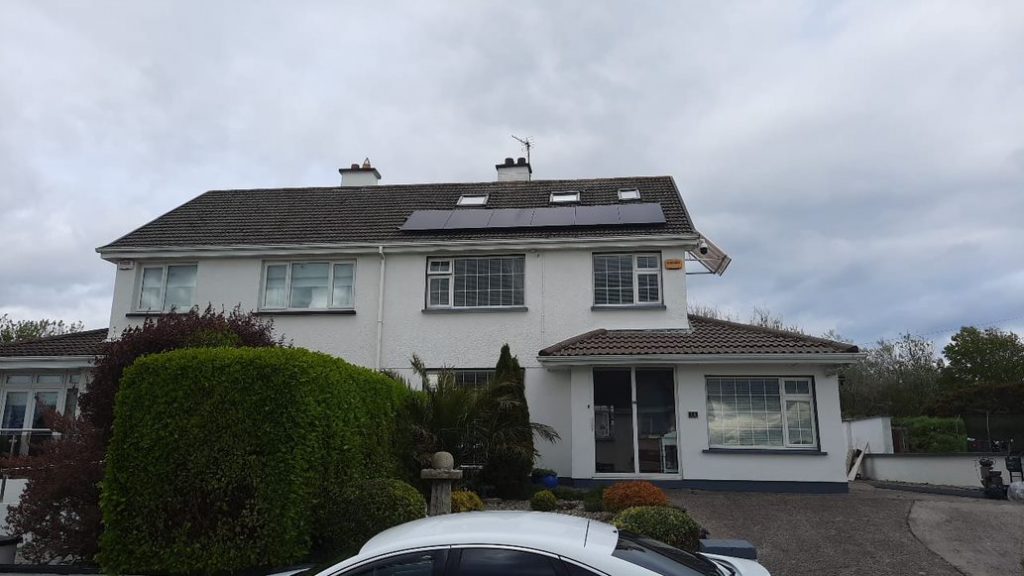 Many of us will as, “how much do solar panels cost” and wonder if they are a good investment in a country with a climate like Ireland? Solar panels have become more accessible to a larger number of Irish households in recent years and the advantages that the technology offers are now more accessible than ever before.

Here, we will be taking a closer look at the actual cost of solar panels, as well as the other financial benefits that installing a solar power system offers.

What Does a Solar Power System Consist Of?

When discussing the cost of solar panels, it is important to note that the solar panels themselves are only one part of a broader group of products that make up a PV system. To understand the cost of installing a household or commercial PV system, the cost of all the components must be taken into account.

In general, a solar power system consists of solar panels, an inverter, and, in some cases, a battery bank. Each of these components works together as a single system to convert sunlight into electricity. One of the simplest ways in which the cost of a solar power system can be expressed is in € per KWp ( kilowatts peak ). The KWp value denotes the maximum or peak amount of energy that a solar system can generate.

Since the energy that a solar power system generates is free there is no recurring cost, and the only cost is the initial capital outlay to install the system. This cost can be determined by multiplying the KWp figure with the cost per KWp, in general, commercial PV systems carry a cost of between € 850 and € 2000.

Not So Much a Cost as an Investment

While the initial costs associated with installing a solar power system might seem high, it is important to remember that you are making an investment in your property and effectively future-proofing your energy needs. Installing a solar power system should be seen as a long-term investment and not a pure cost, especially when asking how much solar panels cost. The savings that you will make on your energy bill will, in time, offset the cost of installing a PV system.

In addition to this, PV systems are also an investment in the protection of our environment because they reduce our collective dependency on fossil fuels and pollution significantly. Both the financial and environmental advantages of installing a PV system can be seen immediately, which makes solar energy an excellent investment with a high ROI.

How Much do Solar Panels Cost for a House?

The exact cost of installing solar power in your home is influenced by many factors and can only be determined accurately after a site visit and needs assessment. Some of the factors that determine the cost include:

As can be seen from the above examples, the cost of installing solar panels can differ from household to household. Generally spoken, a PV system for an average 3-bed house should cost in the region of € 5000 to € 7500. You can further reduce the cost of installing a PV system by making use of the SEAI ( Sustainable Energy Authority of Ireland ) grant, which is available for many renewable energy projects.

The below image shows the average prices for various system sizes:

How do Solar Panels Save Money?

As mentioned earlier, PV systems represent a very good investment and can help you to save money in a variety of ways. The first and most important saving is the direct savings on your monthly electric bill. Each KW of energy that is generated by your solar power system represents one less KW of energy that you need to buy off the electrical grid. Depending on the size of your solar panel system, this can relate to significant monthly savings. On average, Irish households can replace up to 70% of their energy needs with energy generated from renewable sources when installing a PV system.

Another possible way in which money can be saved is by selling extra energy to the grid. This option is especially viable for households that do not use much electrical energy. In some situations, solar panel systems can generate more electricity than required and this extra energy can then be pumped back into the electrical grid. The user is then paid for this electricity which results in another direct saving. Solar panels can also be used for heating and generating hot water. Hot water and heating can account for much of a household’s energy bills so replacing some or all of the costs related to this with renewable solar energy results in further savings on monthly energy bills.

Are Solar Panels Worth the Cost in Ireland? 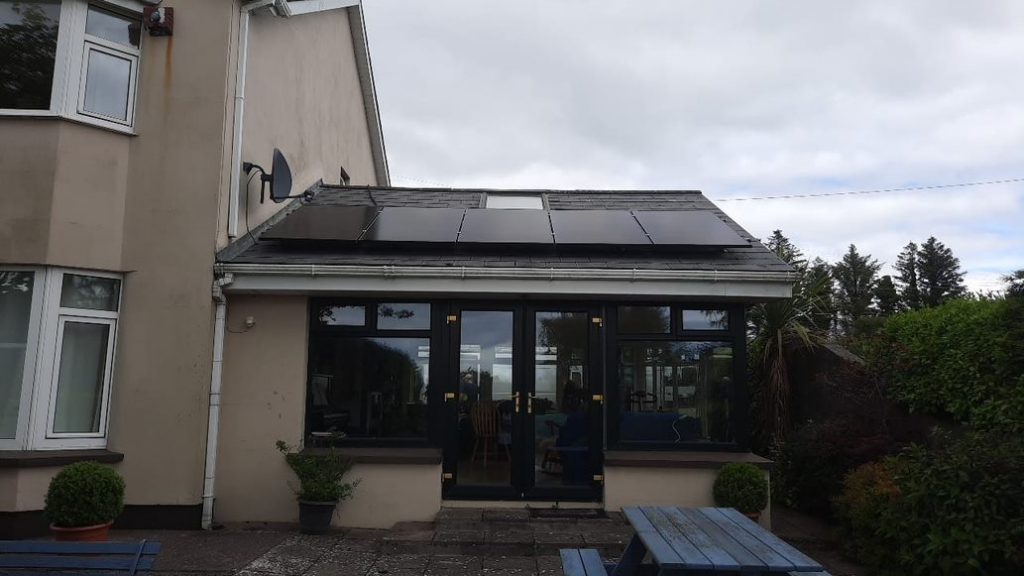 Yes, most definitely. Many of us are inclined to think that the Irish weather is not particularly suitable for the generating of solar power. However, this is not the case. The advances in solar panel technology have increased the effectiveness of solar panels immensely. Modern commercial PV systems can generate electricity from both daylight and direct sunlight. Although Ireland experiences many rainy and overcast days, there is more than enough sunlight and UV rays to generate decent amounts of renewable solar energy.

The reduced costs of modern solar panels have made it even more feasible to install solar power in Ireland and the steady increase in energy costs will keep further improve the affordability of solar panels in the future. The versatility of solar panels means that they can be used to power EV chargers which can help people to save money on their daily transportation needs and reduce the environmental impact of cars.  In addition to this, PV systems can be combined with other systems like infrared heaters which makes them well worth the expense.

The question: How much do solar panels cost, is important but difficult to answer the question. The exact cost of a PV system installation is dependent on many variable factors, but it is clear that solar power is the way forward in Ireland and the rest of the world. The advantages that PV systems offer are numerous and they easily outweigh the cost of installing a modern commercial PV system.

Are you ready to make a smart investment in Solar Panels today? Contact Wizer Energy today for an obligation-free consultation, the environment, and your wallet will thank you for it. 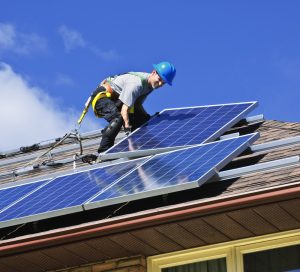 How Long Does a Solar Panel Last in Ireland?

How long does a solar panel last? If you’re worried about the rising cost of electricity, you’ve probably asked yourself this question recently. By 2030,

How Many Solar Panels Do I Need in Ireland?

How many solar panels do I need in Ireland? As electricity costs continue to soar, more and more people are asking this question. As of

Many people wonder are solar panels are worth it in Ireland, a country where days can be grey and rainy. The short answer, however, is 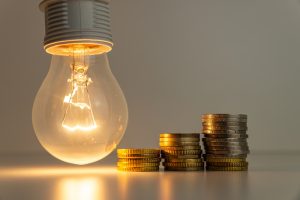 Energy bills have been soaring in recent months. In the first half of 2022, the average household faced rises of more than 22% on electricity 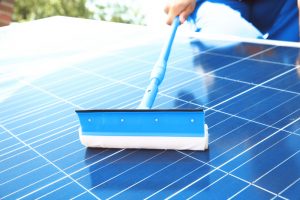 A Guide on How to Clean Solar Panels in Ireland

If you’re thinking about embracing renewable energy technology, understanding how to clean solar panels is important. As of 2022, around 50,000 Irish households have invested 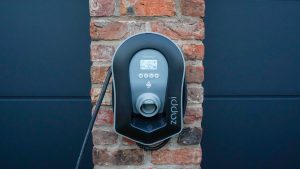 5 Reasons to Install an EV Home Charger in Ireland

With more electric vehicles on the road than ever before, an EV home charger is quickly becoming essential. As of 2022, there are more than